(3TV/CBS 5) – The “Tide Pod Challenge” is a new social media craze that involves teens putting laundry detergent pods in their mouths. But if the contents are ingested, this trend could turn deadly.

Here in Maricopa County, Banner Health cannot confirm if they’ve treated any patients related to the laundry pod challenge. But their Poison and Drug Information Center tracks laundry pod exposure and say that most of the exposures are accidental.

However, two of the six calls regarding laundry pod exposure they have received so far in 2018 have been related to the challenge.

“The poison center warns all people to keep these laundry pods and detergent up high and away. Ingestion can cause nausea, profuse vomiting, aspirations, respiratory distress, possible burns or other caustic injury depending on the product. Anyone who has concerns about exposure to these pods or possible ingestion is encouraged to call 1-800-222-1222 to speak with the team of care professionals on call 24 hours a day 7 days a week.”

This Internet trend began in late 2017 with the “Tide Pod” meme and has shown teens putting the laundry pods on pizza, drinking the liquid, recipes to make tide pods, and even consuming the pod itself.

BREAKING: Someone on Tumblr has come up with an edible tide pod recipe pic.twitter.com/opiIZzgDk4

Y’all ever just get the urge to eat a tide pod? pic.twitter.com/9vy49VdG7U

The American Association of Poison Control Centers issued a national alert because of the viral spread of this meme.

Some retailers have now begun locking up the pods because of a spike in thefts. And popular websites such as Facebook and Google are trying to block the spread of the challenge.

The pods’ ingredients include a highly toxic mix of ethanol, hydrogen peroxide and polymers.

According to Consumer Reports, at least eight deaths have been linked to ingesting laundry pods between 2012 and 2017. Two were toddlers and six were seniors with dementia.

Because of the viral challenge, Tide tweeted that Tide Pods are to be used for laundry and nothing else.

What should Tide PODs be used for? DOING LAUNDRY. Nothing else.

Eating a Tide POD is a BAD IDEA, and we asked our friend @robgronkowski to help explain. pic.twitter.com/0JnFdhnsWZ 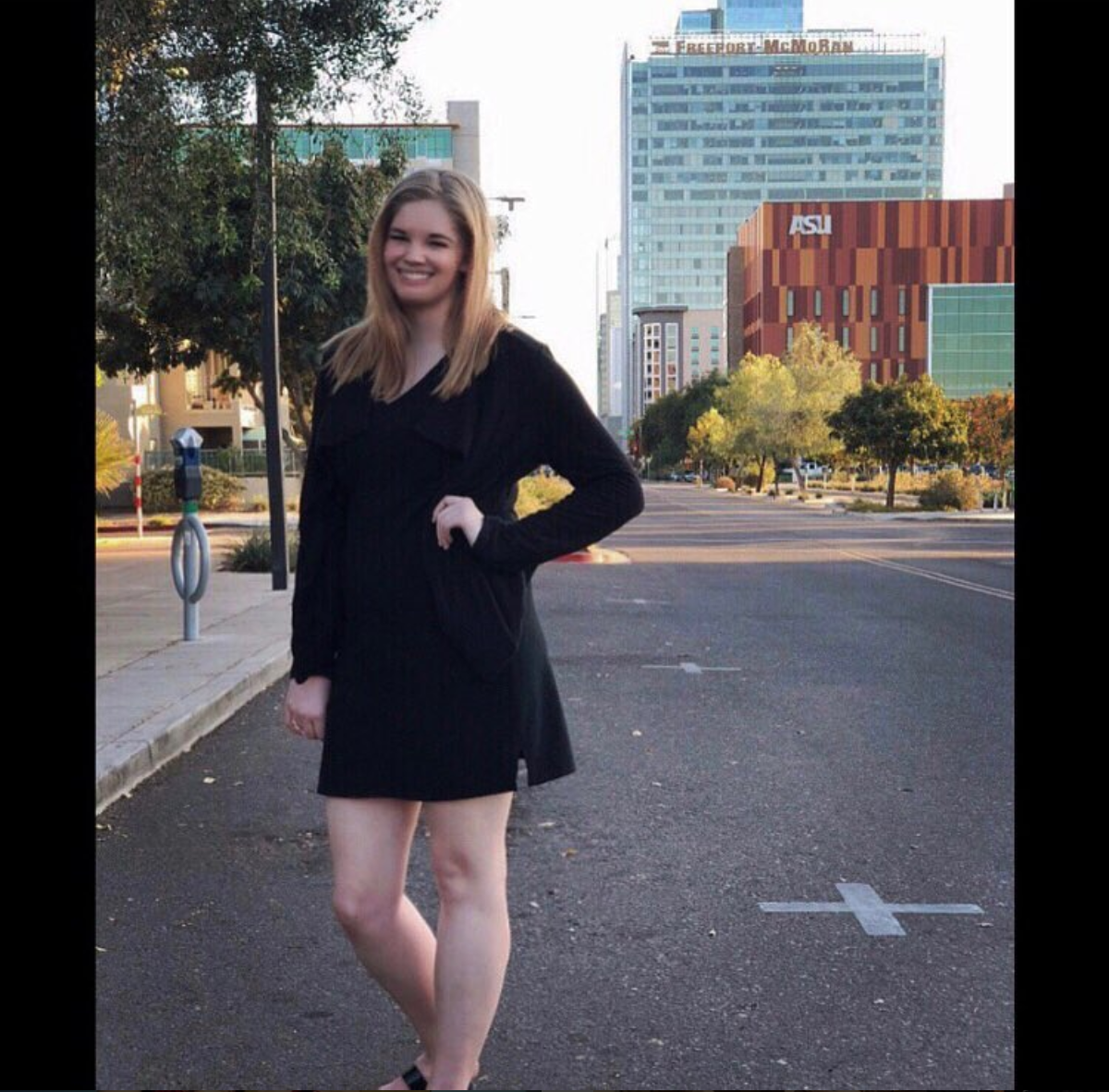